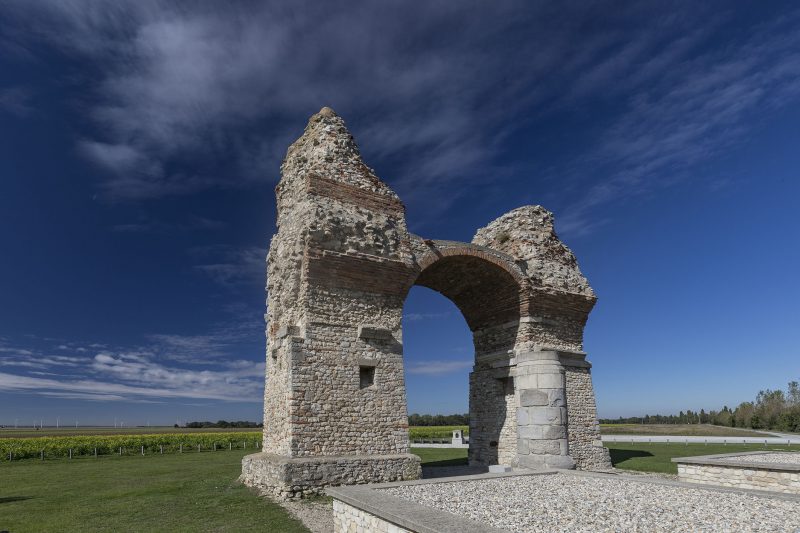 CARNUNTUM is impossible to pigeonhole. Among the wine regions that make up Niederösterreich, we enjoy a special position because of our arid climate, while the cooling influence of the Danube River meadows provides one significant difference between our region and nearby Burgenland.

The so-called ‘Brucker Gap’ opens a passageway between the Alps (the Leitha Range) and the Carpathian Mountains (the Hainburger Hills). Masses of air flow constantly through this gateway headed toward the Danube River Valley. They pass over the rolling hills, quickly drying out the modest rainfall while they push away the Atlantic rains coming out of the west.

The one single aspect that sets us apart from other winegrowing regions: the estates of Carnuntum work together; we have the same objective in sight, and put the common good ahead of individual interests. Carnuntum is a unique and special appellation.